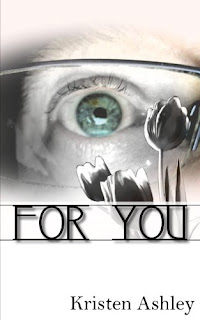 For You by Kristen Ashley was a pretty good read, I read it because let's face it Kristen Ashley has become one of my favorite authors mostly because she knows how to write the perfect man (total Alpha!!) and great women who just about anyone can relate to.

For You was about High school Sweethearts February Owens and  Alexander "Colt" Colton who were made for each other but after something happened Feb broke Alec's (Colt) heart and ended up marrying someone else.  After another tragedy causing Feb's divorce she fled town and didn't return for 15 years.  Now she's back and someone who is obsessed with her is on a killing spree and it's up to Colt to keep her safe and catch the murderer.

Feb was a delight to read, she was sweet and had an awesome family but she had her share of betrayals that made her into a woman who preferred distance from everyone but most especially Colt.  Once the murders began she had to face Colt often and had to remember how she felt about him while being questioned by the FBI.

"There's no words to explain how big it was, what Colt and I had, or how much it hurts when something that big in your life is swept away, or how empty that place is that he once filled, or how impossible it is to find something to fill it"


She knew what they had was special, the whole town knew it!  After having to move into Colt's house so he could keep her safe their relationship began to rekindle so while talking about Colt's failed marriage someone reminds her just how special "Colt and Feb" really were and how much of a problem it caused in Colt's passed relationships


Colt was one heck of a seriously hot alpha male who even after getting his heart broken by Feb twenty two years prior, having a failed marriage, and numerous failed relationships knew that he and Feb were meant to be together

"I remember everything about you and I remember all the reasons why I loved you.  Never could forget even when I tried."


Sweet right?  Don't worry he is still a man therefore he was still a jerk at times but he did have a soft spot for Feb and knew even though they lost all those years together he was lucky to have her back in his life.

"What'd I say, baby?  I'm the fuckin' lucky one in this bed, seein' as he watched you walk away which meant you were free to make your way back to me."


Colt found out the truth about a lot of things that happened in his and Feb's past and was surprised by just about all of it.  I think I fell a little in love when he decided it was time to set things straight and boy did he ever.  He made sure to not only set two people straight, he made sure to do it in a public place (Feb's Bar no less) so that everyone that was there would be sure to spread the word around town which would set the whole town straight.  But it was Feb's response that had me giggling at 2 o'clock in the morning hoping I wouldn't wake my husband


So, while they are coming to terms that they just can't be without each other and are trying to start over a few things happen that bring up the past and why they ended in the first place and it's all because of the serial killer.  This part of the book I did not care a whole lot for because a lot of it I just could not seem to get over.  Some major things happened and two people who played a major role in the reason of Feb and Colt ending had twenty two years to come forward and tell them the truth and yet never did.  I would not have done anything to help out Amy and her note would have made me even more mad.  The way I look at it is yes as a twenty something I'm sure she was scared but don't wait twenty two years to write a note and think it's going to make everything all right as far as your part is concerned.

Feb, Colt, their family, and their friends had such love and even with everything that was happening around them they still found time to love, laugh, and tease each other which made me grateful for the family and friends I have

"I'm a girl therefore I hate frogs.  I'd get kicked out of the girl club if I didn't.  Ask Maisie, she's got the rules memorized."


For You was a good book and I recommend reading it.  I haven't decided how solid it will stay on my re-read list but I'm a firm believer that it should be read at least once because the next book in the series At Peace make a few references to this book and let me tell you be prepared for that review because that book was A-MAZ-ING!!!! 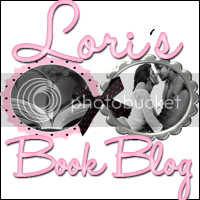 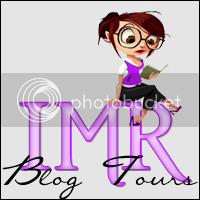 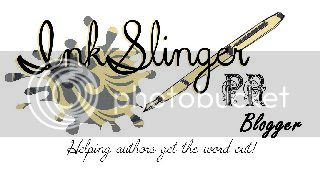 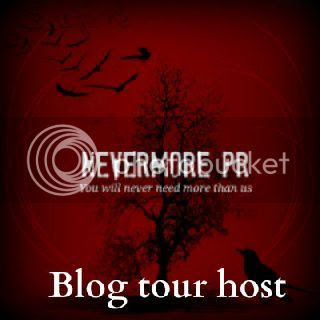 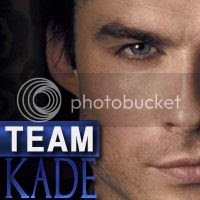