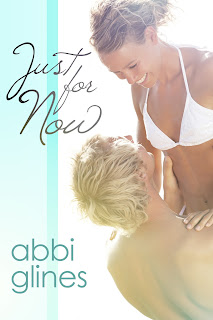 Summary
The day Preston Drake figured out that wealthy women paid well for a set of tight abs and a pretty face his life turned around.

The run down rat-infested trailer he had shared with his alcoholic mother and three younger siblings was now only a place he visited to pay the bills and stock the pantry with food.

He no longer worried about his family starving or living without electricity. The money he made entertaining rich older women more than covered his family’s needs and his own. He had it all figured out. Except…

There was this girl.

She was as innocent as he was tainted.

Amanda Hardy wished her knees didn’t get weak when Preston walked into a room. She hated the fact her heart raced when he flashed his smile in her direction. He had a different girl in his bed every night. He was the kind of boy a smart girl ran from. So, why was she coming up with ways to get close to him? Even when it was obvious he wanted to keep her at a distance.

Maybe her heart knew something the world didn’t. Maybe Preston Drake was more than just a pretty face. 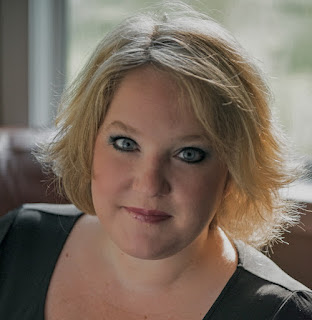 Bio: Abbi Glines can be found hanging out with rockstars, taking out her yacht on weekends for a party cruise, sky diving, or surfing in Maui. Okay maybe she needs to keep her imagination focused on her writing only. In the real world, Abbi can be found hauling kids (several who seem to show up that don’t belong to her) to all their social events, hiding under the covers with her MacBook in hopes her husband won’t catch her watching Buffy on Netflix again, and sneaking off to Barnes and Noble to spend hours lost in the yummy goodness of books. If you want to find her then check Twitter first because she has a severe addiction to tweeting @abbiglines. Facebook is also somewhere she visits a little too often. She blogs regularly but rarely about anything life changing. She also really enjoys talking about herself in third person.